Those About Turok, We Salute You! 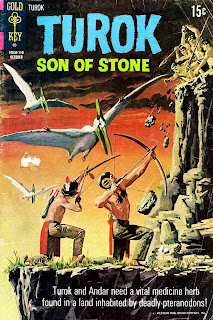 Well, the people have spoken! By an overwhelming majority, y'all voted in favor of having Turok, Son of Stone added to the mix here at OUATITWIC. Apologies to the one reader who voted no.

I was raised on dinosaur books and Marx plastic cowboys. So a comic book that combined dinosaurs and Indians completely blew my mind- even after having seen Star Wars !

Turok, for those of you who've been living in a cave (yeah, I said it) is a frontier-era plains Indian. He and his young companion Andar took a wrong turn one day while hunting and ended up in a "lost valley" full of dinosaurs and cave men. Of course, Turok and Andar have never heard of dinosaurs, so y0u'll have to forgive them for naming them things like "honkers".

Turok fisrt appeared in Dell's Four Color Comics #596 in a story by Gaylord DuBois and drawn by Rex Maxon (bonus points to reader Elias Montakis for his spot-on knowledge of Turok history) . Apparently, DuBois had re-worked the story from a discarded script for Red Hawk.

And now, "A Vision of Home" written by Paul Newman (race cars, salad dressing and comics??) and drawn by Alberto Giolitti. 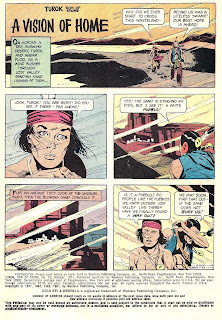 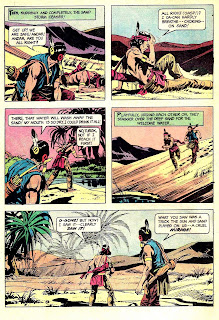 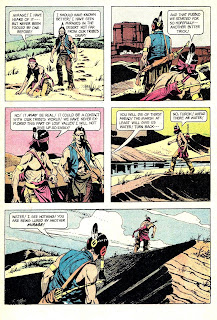 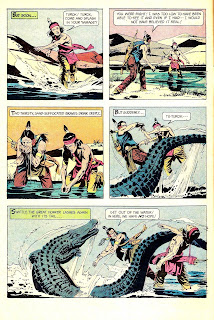 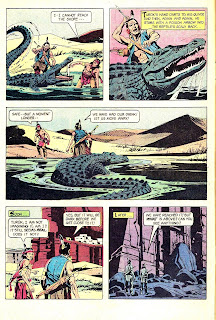 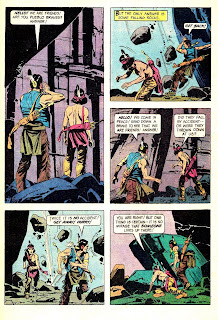 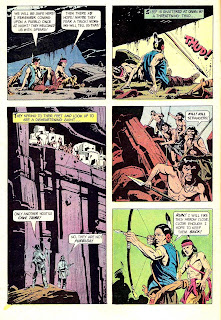 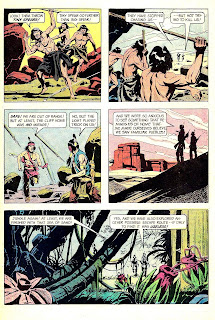 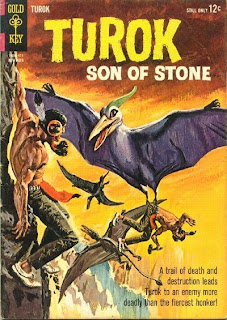 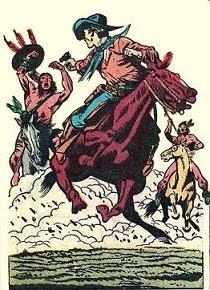 Oh! And by the way, all titles, characters, artwork, indicia, etc. are the property of and copyright 2010, their respective owners. Presented here for educational purposes only. 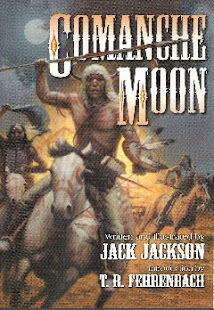 The Forgotten Art of Doug Wildey 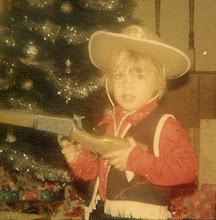